A paper prepared by Justin Smith as part of his doctoral studies at Southeastern Baptist Theological Seminary, August 18, 2010. 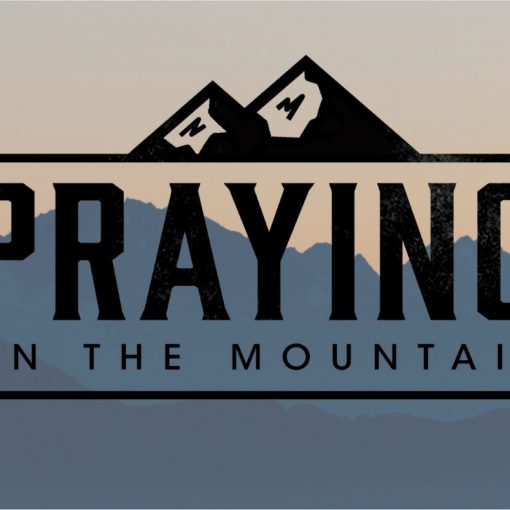 On Saturday, September 26, 2020, several significant events are happening to call the church and the nation to the Lord. In Washington, […]

This is to encourage the pastors, leaders and congregations in four family of churches to attend this year’s Metrolina Baptist Association Annual […] 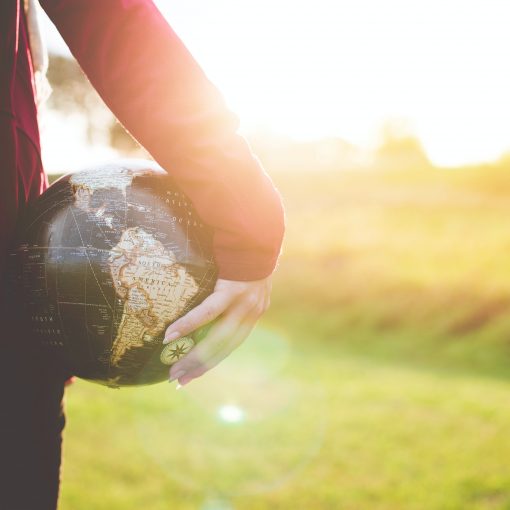 Metrolina Leaders are joined via Zoom by Dr. John Ewart, SEBTS as they discuss how the association and the local churches can […]