A paper prepared by Justin Smith as part of his doctoral studies at Southeastern Baptist Theological Seminary, August 18, 2010.

Thanks to Thom Rainer for giving us permission to use this post as a LeaderLesson this week. Read & share…may this begin […]

Interesting perspective from Bill Easum – what do you think? Why So Many Church Plants Plateau.

OK, now that we have your attention, take a look at this challenging article by Joe McKeever – you’ll be glad you […] 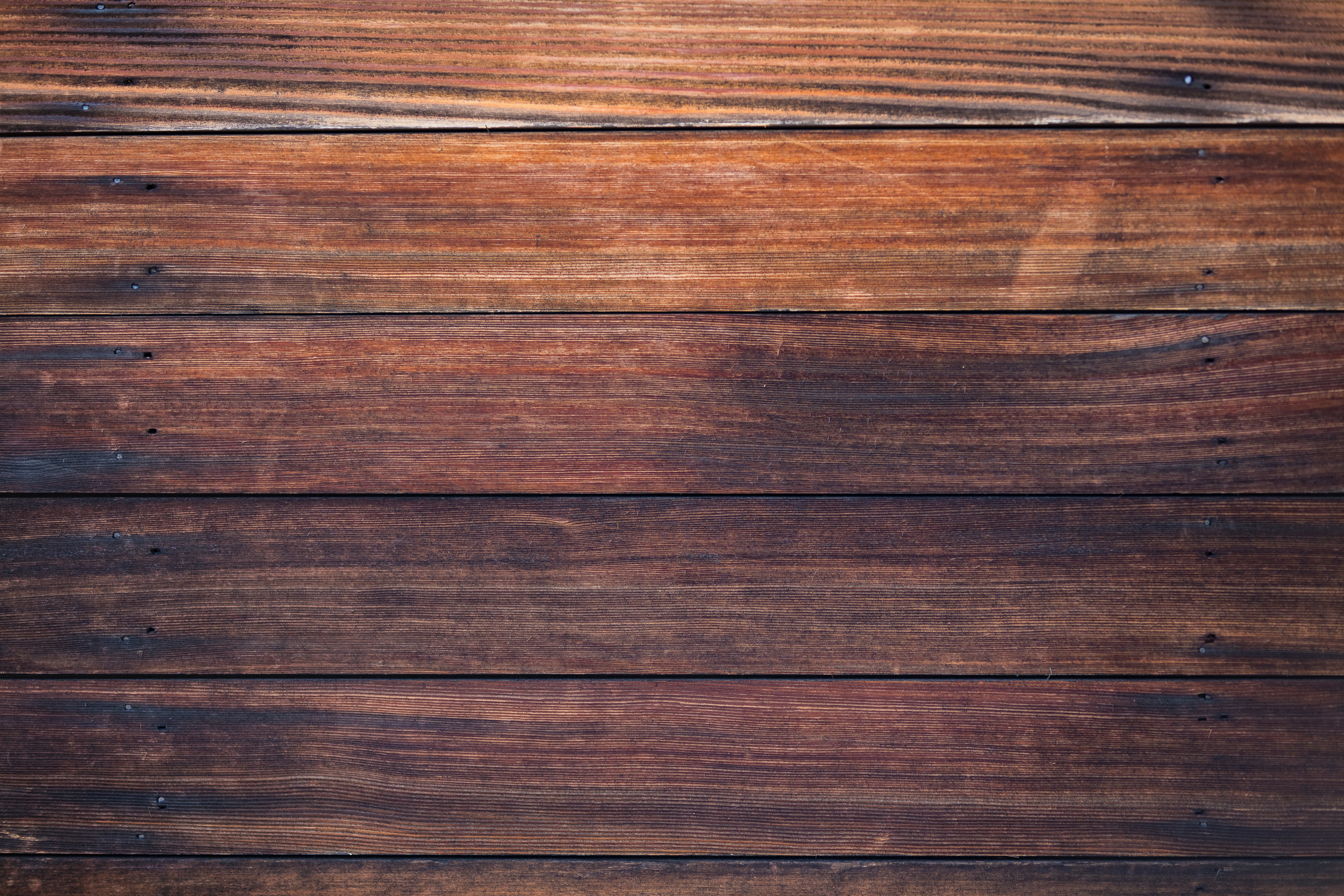 The Coming Pastoral Crash Posted on May 20, 2020 by johndobbs I don’t want to be a prophet of doom, but as a minister in touch […]