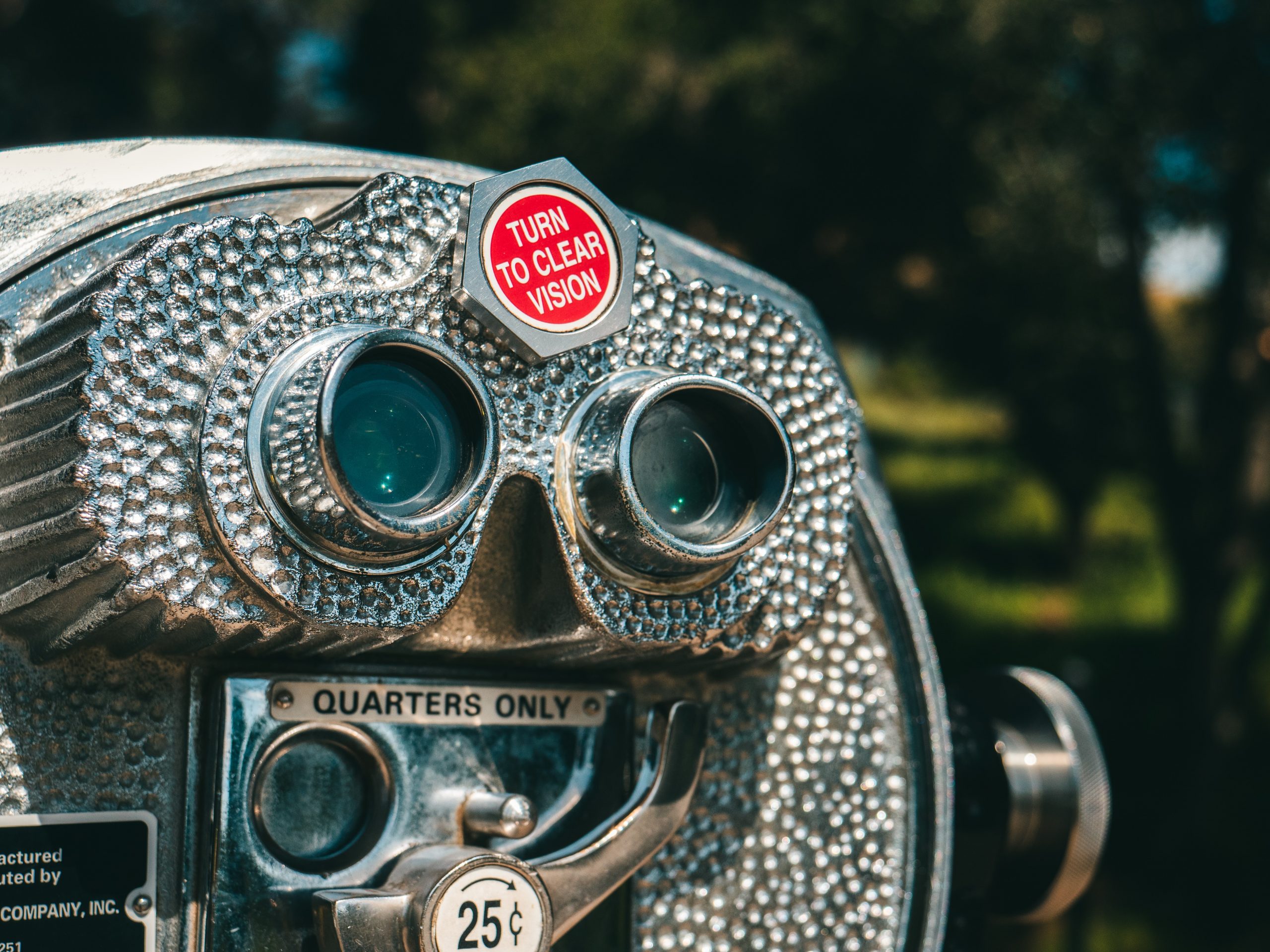 What do you see as your greatest responsibility? Dr. Bob Lowman, Executive Director, MBA We have celebrated a new year’s beginning – […]