Applications are now being accepted through February 15, 2022. Click below to see how you may qualify for either of these scholarships.

On Disciplined Reading (1): Three Types of People « Between The Times.

We are in unprecedented times during this COVID-19/coronavirus crisis in our area. Many pastors and churches are at a loss as to […] 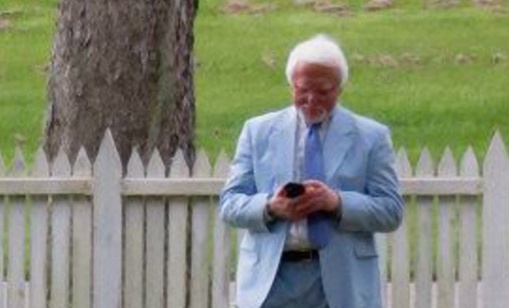