Applications are now being accepted through February 15, 2023. Click below to see how you may qualify for either of these scholarships.

This is important, churches – read & share. Reach families as we protect children at church… Protecting Children at Church: 6 Suggestions. 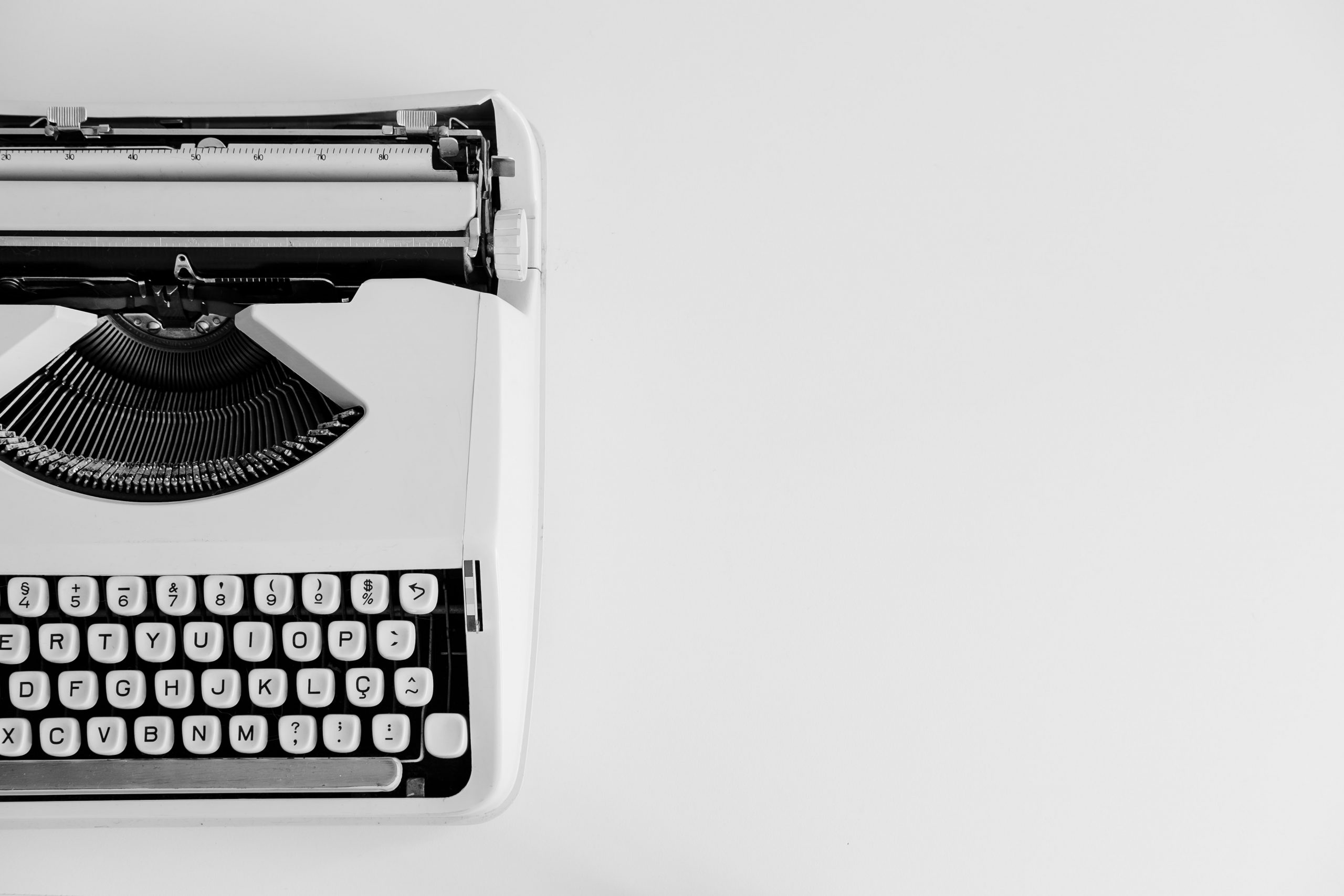 How do you pack for a mission trip?  Watch this video by Dr. Alvin Reid of Southeastern Seminary to learn more… ‪Doc’s […]